While there are many effective alternatives to using prescription medications to treat pain, many patients who suffer from severe and/or chronic pain rely on powerful medications (often in conjunction with other therapies) to provide relief. Most prescription pain medication is administered orally. However, the most effective way to administer medication to treat debilitating pain is through microdosing through an implantable pump.

What are Implantable Pumps and How Do They Work?

An implantable pump is a device that a pain doctor implants under a patient’s skin, usually in the abdominal area. The pump, which resembles a hockey puck, is filled with pain medication. A tube called a catheter extends from the pump to the spinal space in the lower back. A computer within the pump is programmed to deliver a specific dose of medication hourly. Most implantable pumps hold enough medication to last 3 to 4 months. When the medication chamber is almost empty, a patient returns to the pain doctor to have the medication reservoir refilled. The doctor refills it by injecting a new supply of medication into a central port under the skin.

An implantable pump is the most effective, efficient way to deliver a consistent dose of medication to someone suffering from extreme and chronic pain. A pump allows for highly targeted drug delivery. When you take pain medication orally, the medication enters the bloodstream and affects the entire body. Medication delivered via pump targets a specific part of the spine to maximize effect and minimize side effects.

While implantable pumps are usually reserved for “the worst of the worst” cases of pain, they are becoming more common – in part due to the opioid epidemic. Unlike oral pain medications, which can be abused, implantable pumps cannot be manipulated to deliver excess doses of medication. Additionally, because the pump delivers medication to the primary nerves responsible for a patient’s pain, relief is achieved with much lower doses.

The Three Medications currently approved by the FDA for pain pumps

Prialt: Available Only VIA Pump

Prialt is a unique, non-narcotic drug derived from a South Pacific sea snail. Researchers in the 1970’s studied the poison from this snail and eventually created Prialt – one of the most powerful and safest painkillers on the planet.

While it has been on the market for about 20 years, it’s not a household name because it can only be administered via a pump. There has never been a report of a Prialt overdose, there are no withdrawal symptoms if the drug is suddenly discontinued, and users do not develop a tolerance (so they can use Prialt indefinitely.)

If Prialt is administered too quickly, it can lead to hallucinations, dizziness, and other side effects. Because Prialt must be administered slowly until the proper dose is achieved, it may take months to achieve full effects.

In the late 1990s-early 2000s, Dr. William Witt of the University of Kentucky developed a protocol for pump therapies called microdosing. The concept was to simplify treatment, improve therapy, minimize tolerance to drugs, and minimize or reduce a phenomenon called hyperalgesia. Hyperalgesia occurs when patients taking opioids become less tolerant to pain. The more opioids a patient takes, the more sensitive to the pain he becomes.

Microdosing prepares patients for pain therapy by completely weaning them off of opioid medication and then having them abstain from opioid therapy for 4 to 6 weeks. During this time, patients’ pain-relieving system returns to normal. After that occurs, pain doctors can introduce very small (microdose levels) of morphine into their spines using the pump and achieve a dramatic effect.

Dr. Witt pioneered microdosing in 2000. The procedure was slow to catch on. In 2008, one of our Space City Pain Specialists doctors heard Dr. Witt’s lecture on microdosing and began implementing the procedure within the practice. Space City Pain Specialists was the first to implement microdosing in Texas. Around 5 years later, one of its physicians began lecturing on it locally which resulted in the concept being adopted by practices throughout Texas.

For existing implantable pump patients needing a physician to take over the management of your pain pump, Dr. Ed Garcia is happy to care for you. Please call our office at 281-338-4443 to schedule a consult with him or book an appointment online here. 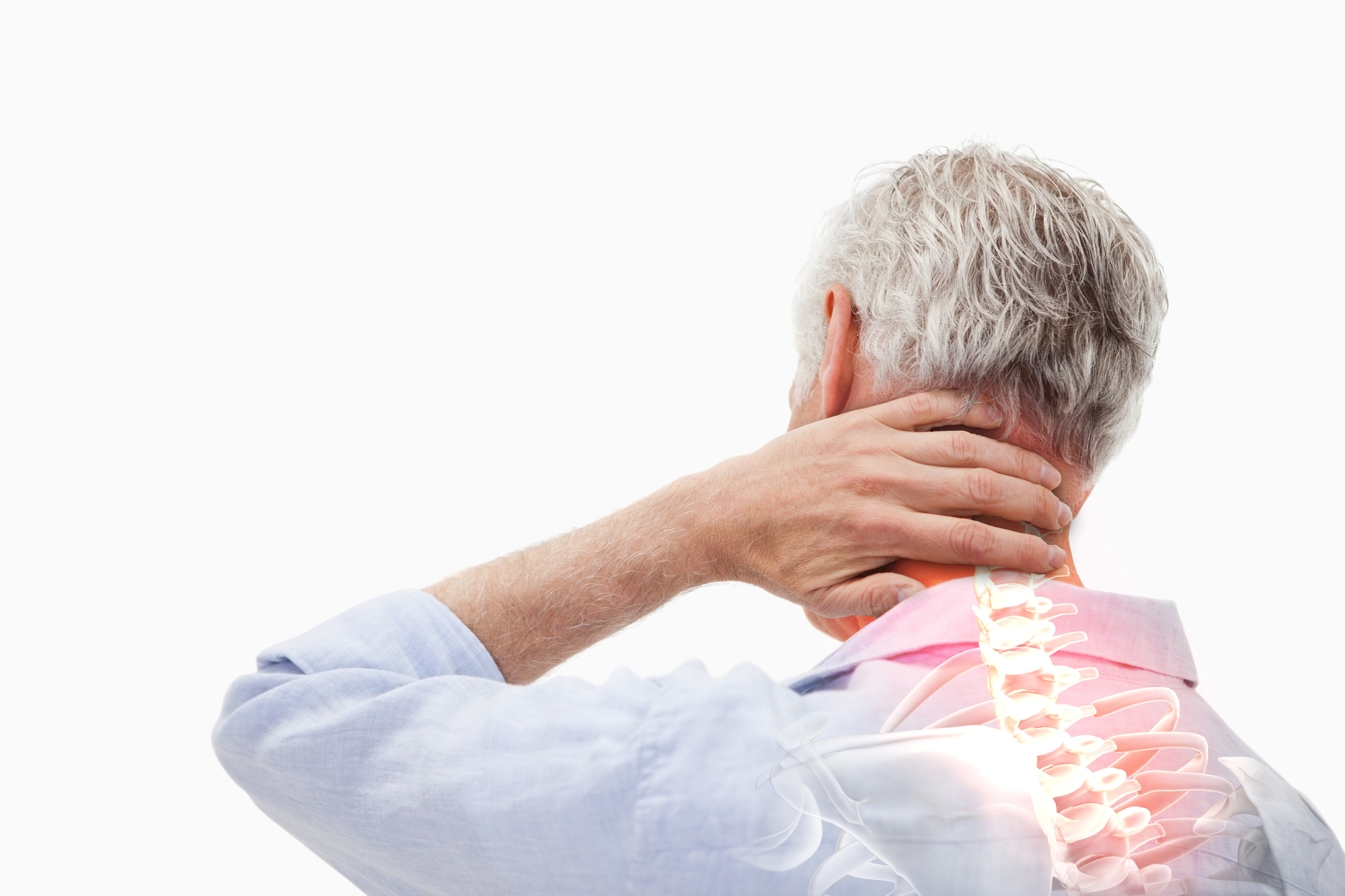 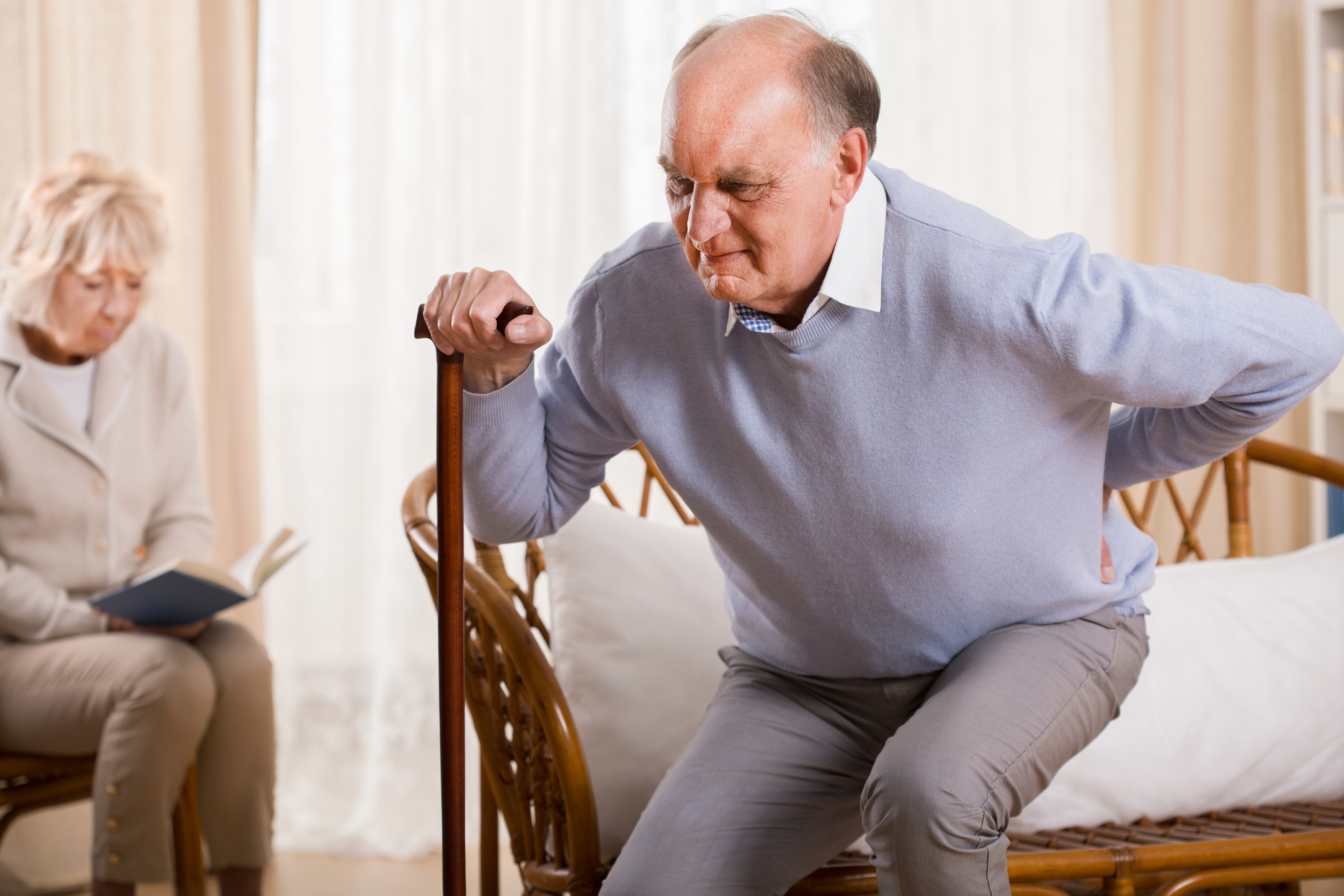