CDC Guidelines for Use of Opioids for Chronic Pain 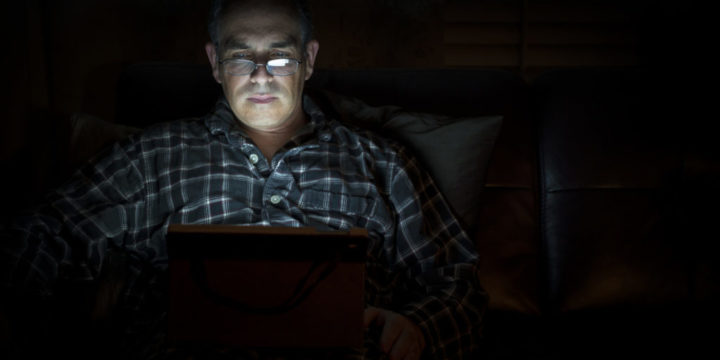 If you suffer from chronic pain, whether it be back pain, neck pain, or any other bodily pain, achieving relief is probably foremost in your mind every hour of every day. Realizing how debilitating and immobilizing chronic pain often is, many physicians in the not-so-distant past prescribed powerful opioid pain medications (including OxyContin, Vicodin, and Fentanyl) as the first line of defense in combatting this pain. While opioids are effective at relieving pain (at least in the beginning), they’re also highly addictive. Currently, America is suffering from the trickle-down effect of this long-term policy of doling out opioids relatively freely and abundantly – to those complaining of both chronic and acute pain. A collective side effect of the former prevailing course of treatment is an opioid addiction epidemic, unlike anything that’s been experienced before in this country. Addressing the opioid epidemic is one of the most pressing issues in the United States today. In 2016, more Americans died from drug overdoses than from car crashes. Every day, more than 40 Americans die from an opioid overdose. Opioid use is especially dangerous when used to combat chronic (long-lasting) rather than acute (short-term) pain. According to CDC’s Director Dr. Tom Frieden, “We know of no other medication routinely used for nonfatal conditions that kills patients so frequently.” In the United States, physicians write more than 250 million opioid prescriptions each year. “Any of those could end a patient’s life,” he said. One 2015 study concluded that one in every 550 patients who were started on long-term opioid therapy for non-cancer related pain died of opioid-related causes within 2.5 years of receiving the initial opioid prescription. Those who received the highest opioid doses a one in 32 chance of death within 2.5 years. According to medical literature, patients first prescribed opioids for chronic pain account for less than 5% of opioid users; however, more than 70% of individuals dying of opioid-related causes were being treated for chronic pain. Based in part on these statistics, in 2017 the Centers for Disease Control introduced new guidelines for physicians to follow in regard to prescribing opioids for chronic pain. These 12 new CDC guidelines can be accessed here.